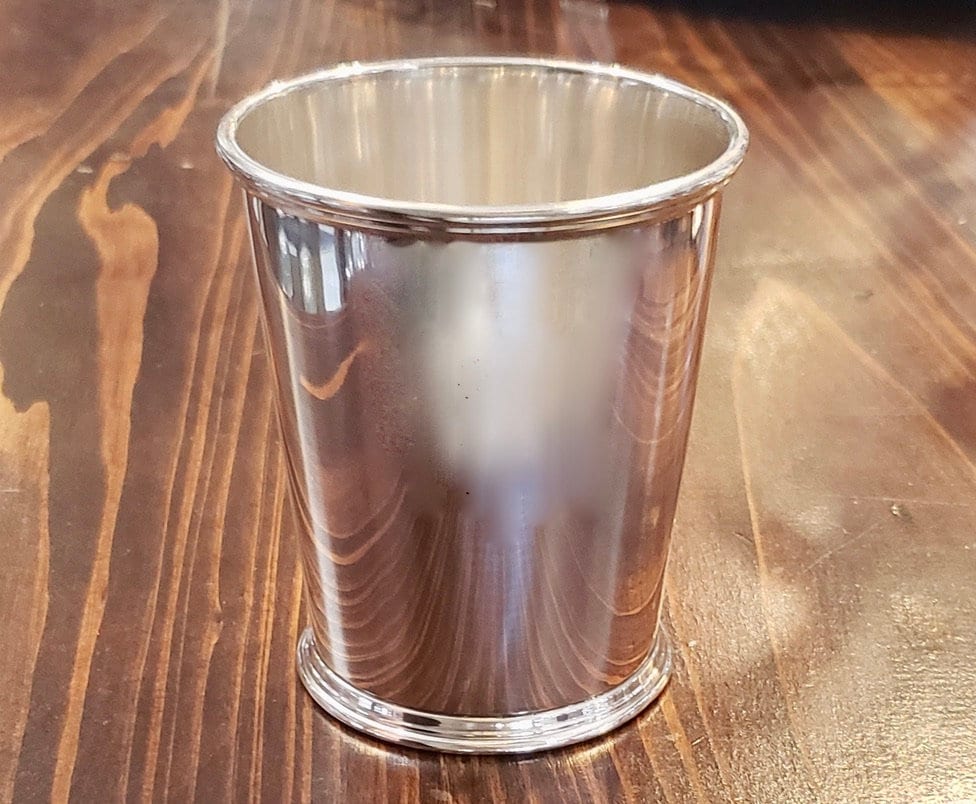 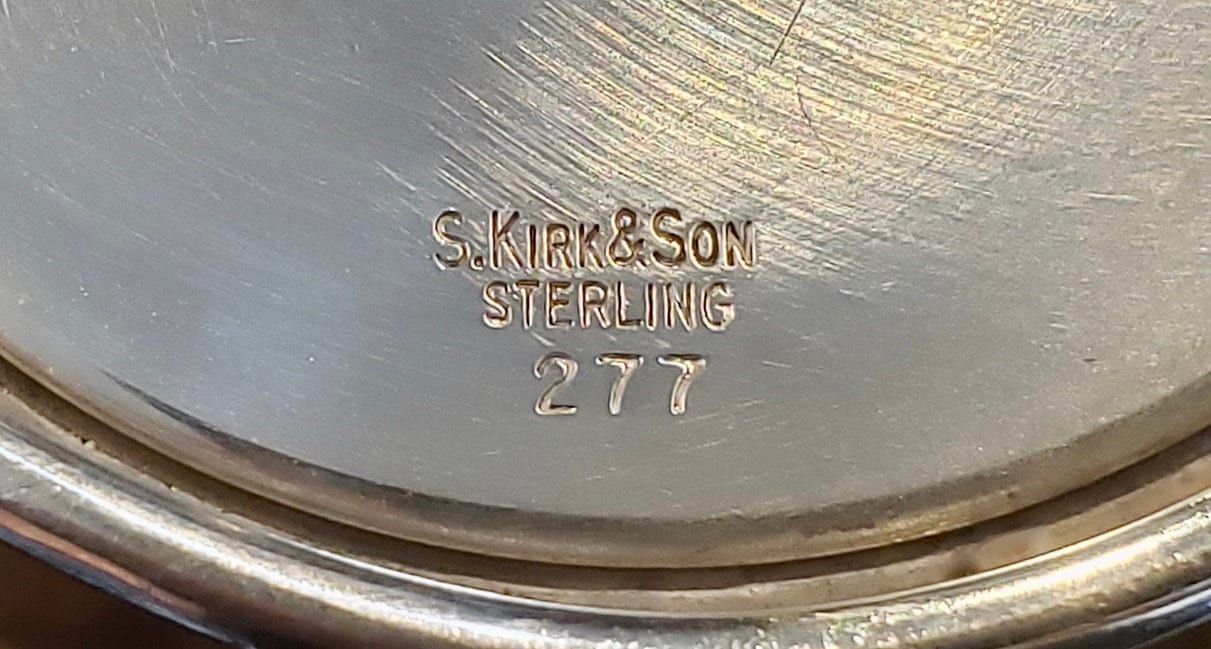 The mint julep as we now know it became the official drink of the Kentucky Derby in 1938. The popularity of owning and using this beautiful stylish cup for drinking mint juleps has remained popular ever since and is used for many other cocktails or drinks as well. For easy tarnish preventative storage, add https://www.etsy.com/listing/779223480.