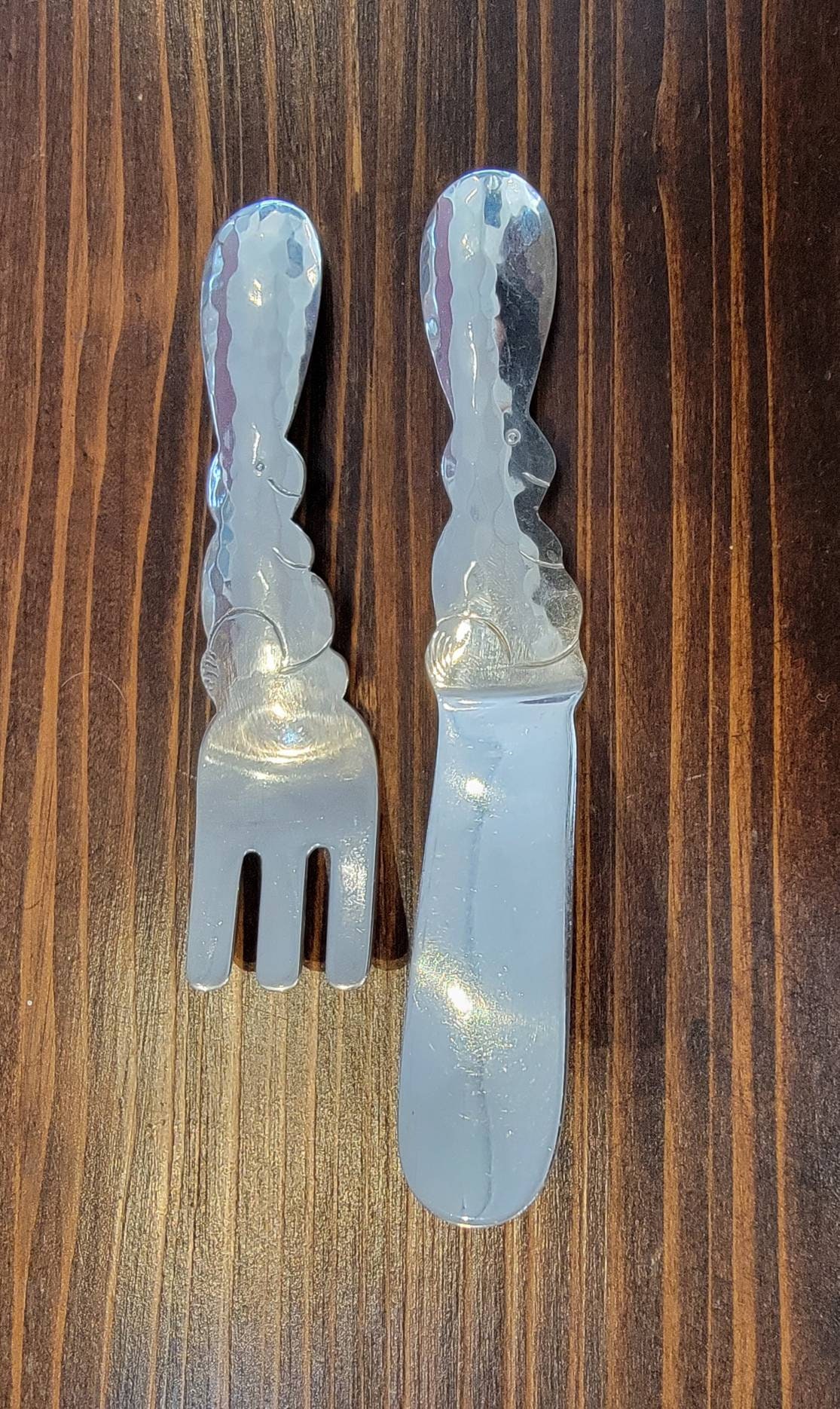 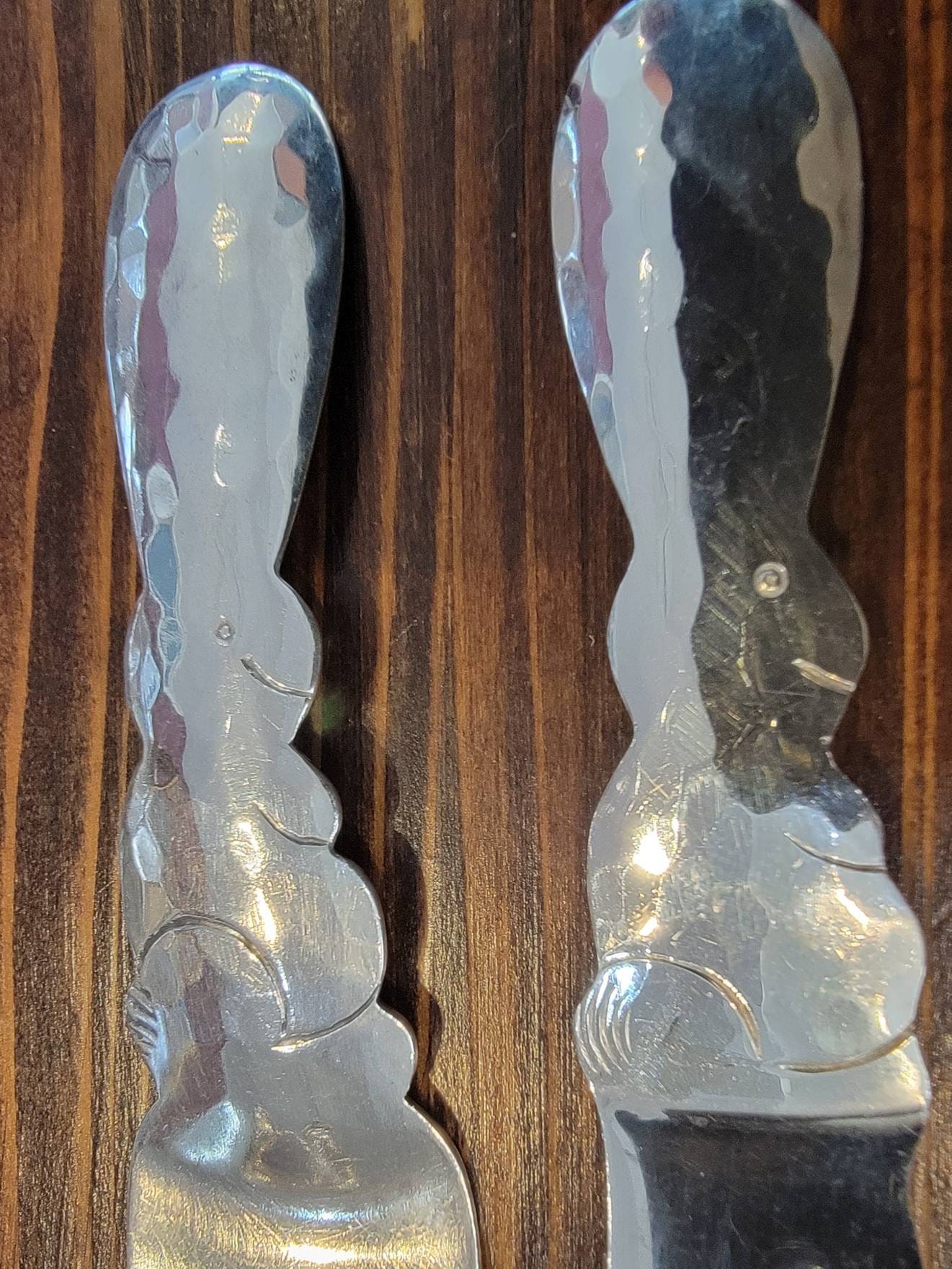 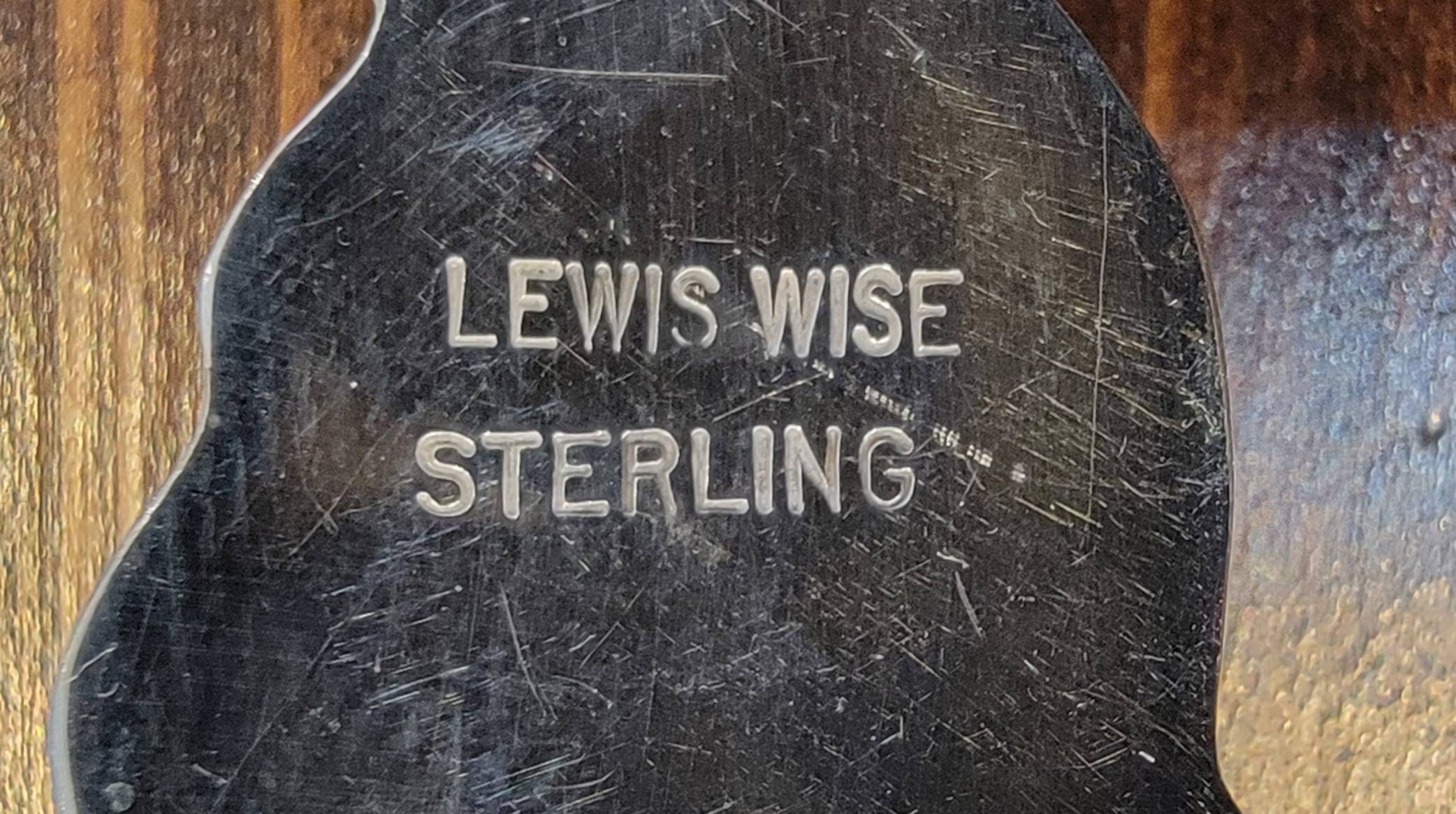 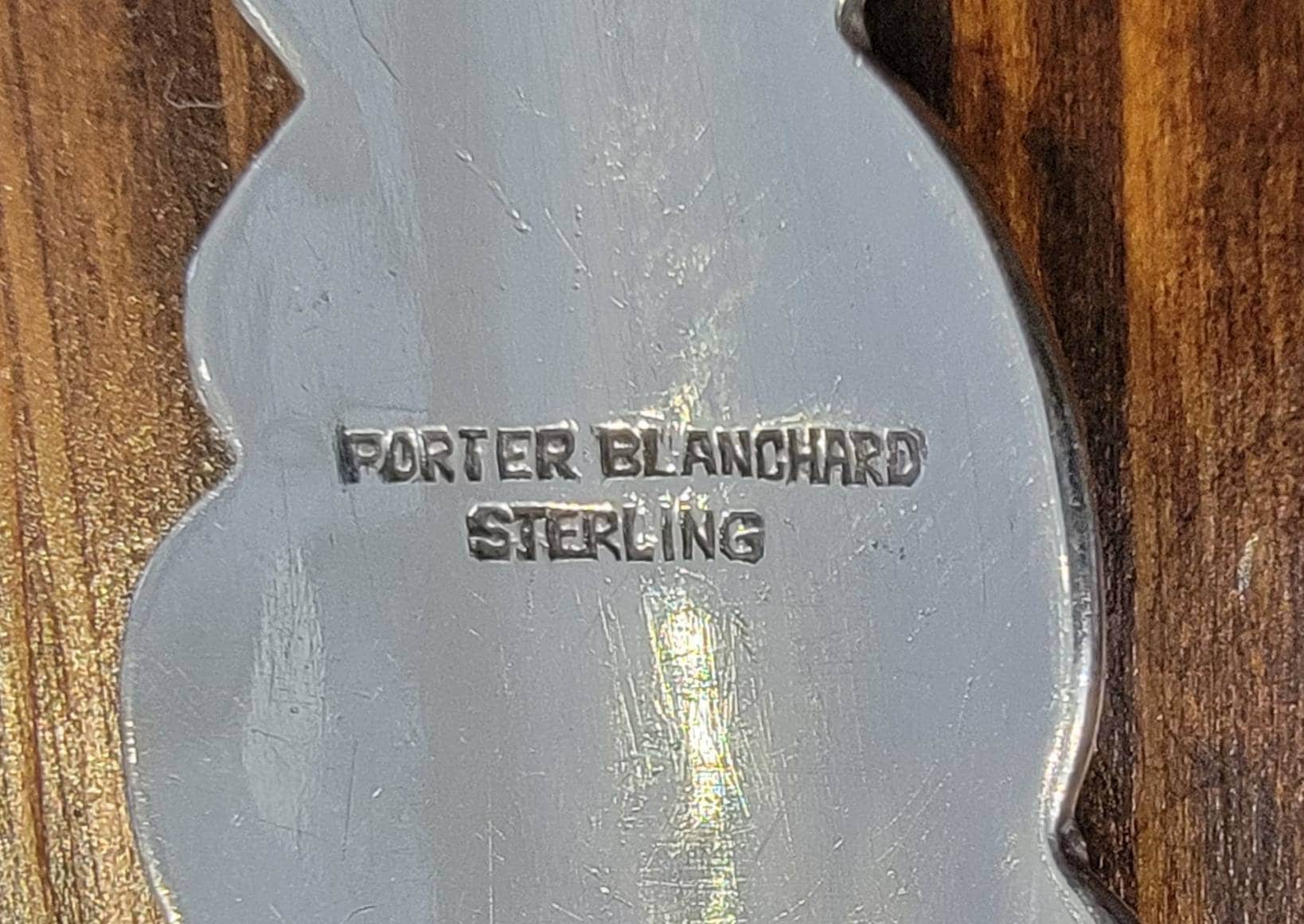 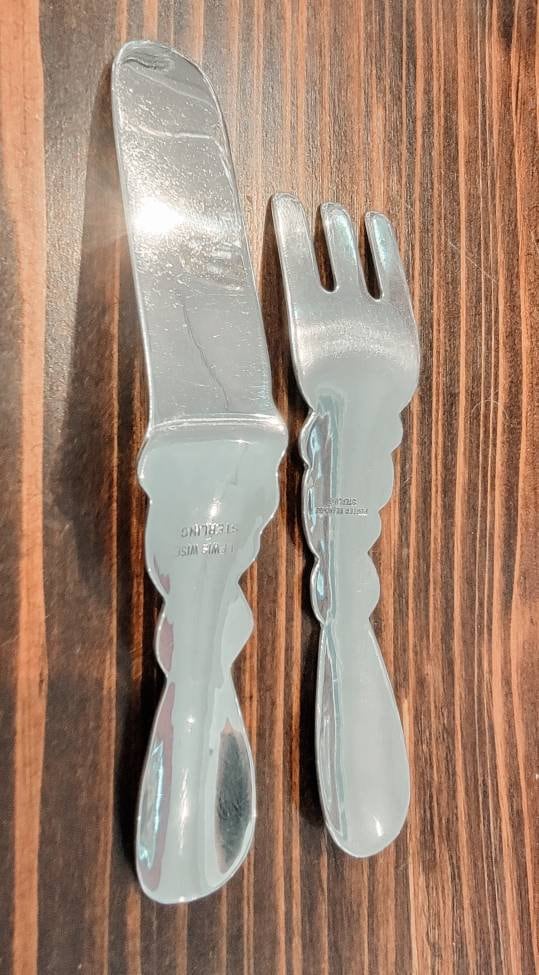 Porter Blanchard originally set up shop in Burbank, California, though he learned the silver craft from his father, George Porter Blanchard of Garner, MA. Between the 1930s and 1950, he operated a shop in Hollywood. He then worked from his home in Pacoima from the 1940s until his death in 1973.

Blanchard was a member of the Boston Society of Arts and Crafts and was awarded their title of medalist in 1944.

Additional fees will be added for international shipments.