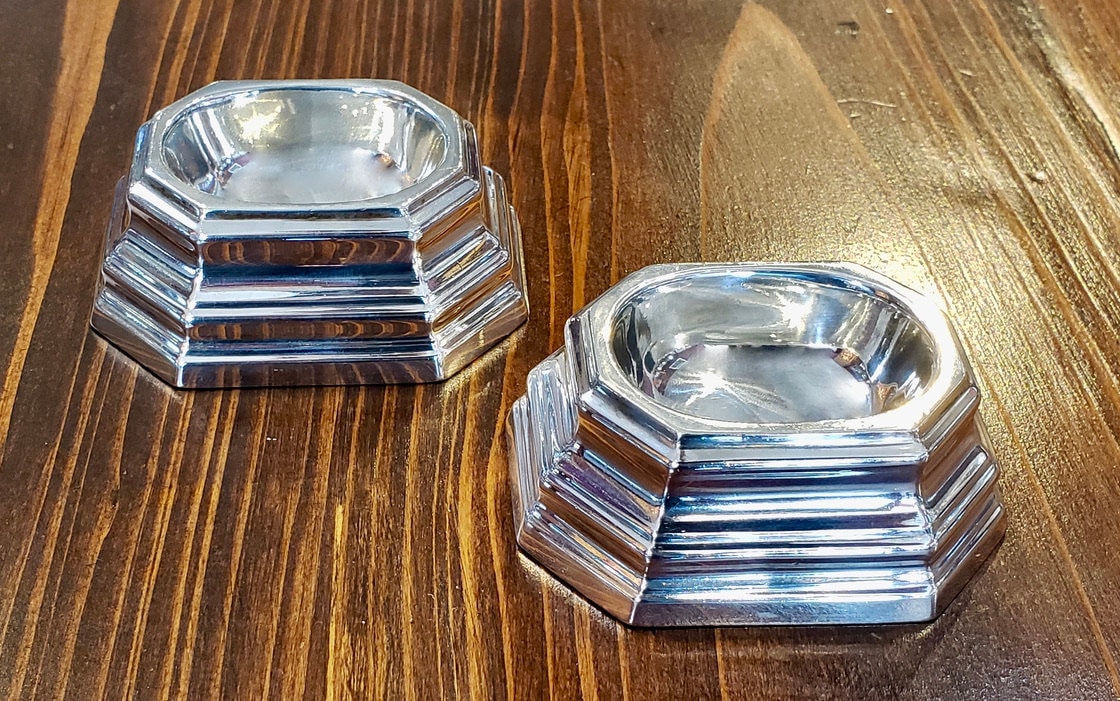 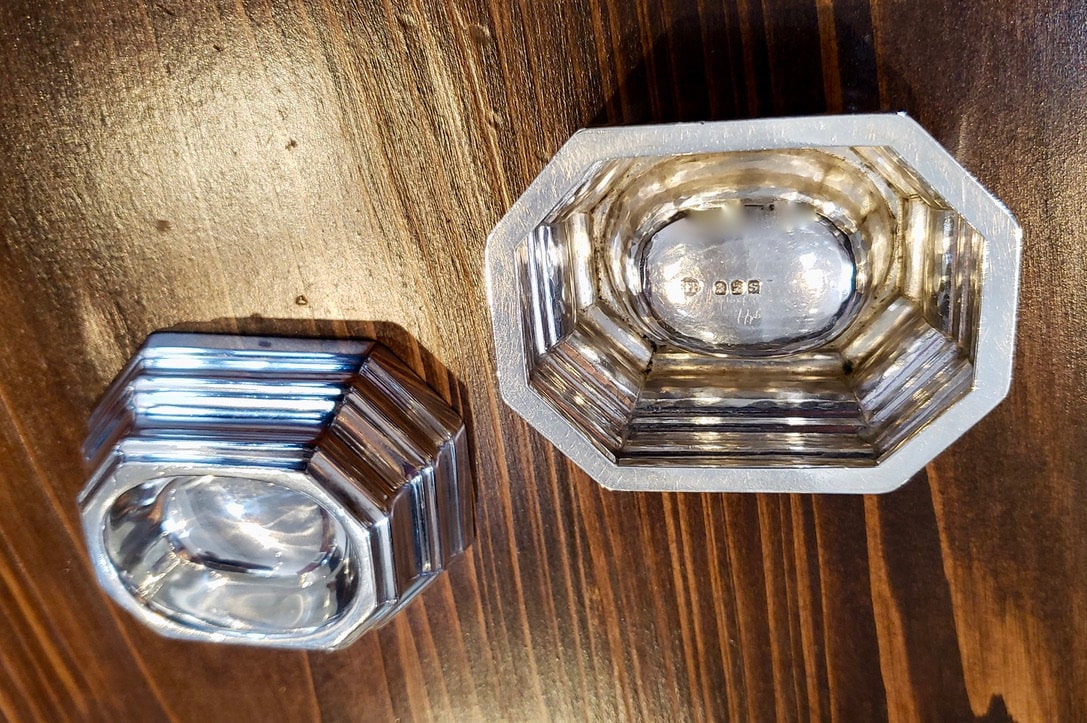 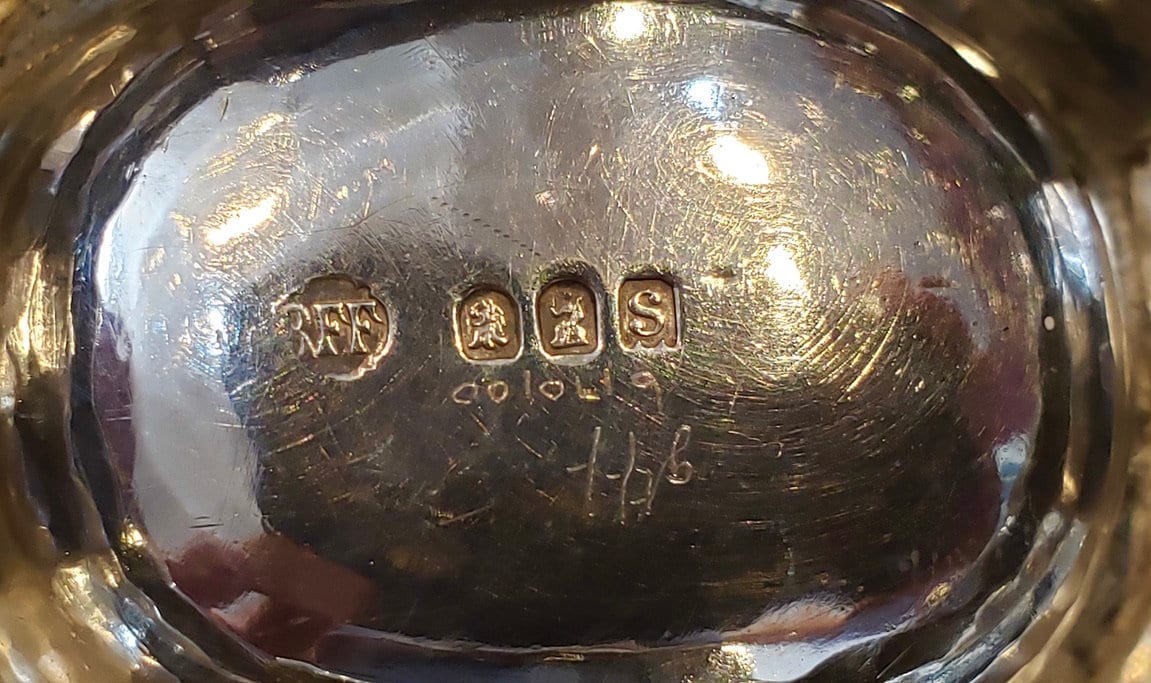 Britannia silver is an alloy of silver which contains 95.8% silver (by weight), with the additional weight usually being composed of copper. Britannia silver became the necessary standard for wrought plate silver across Britain, although in Ireland the same standard was never enforced, and Ireland had a very similar hallmark to Britannia- the Hibernia- in use between 1730 and 1807. After the Union Act of Ireland with England and Scotland and the adoption of the English system of hallmarking, the Hibernia became the symbol of the Dublin Assay Office. The initial reason for the introduction of the new standard was a consequence of the English Civil War (1642 - 1651) which had resulted in massive amounts of silver being melted down to pay the soldiers. From 1720 up to the present day both Sterling and Britannia standards have been in use simultaneously. In spite of this, the Britannia standard was rarely used until its revival in the late nineteenth century.