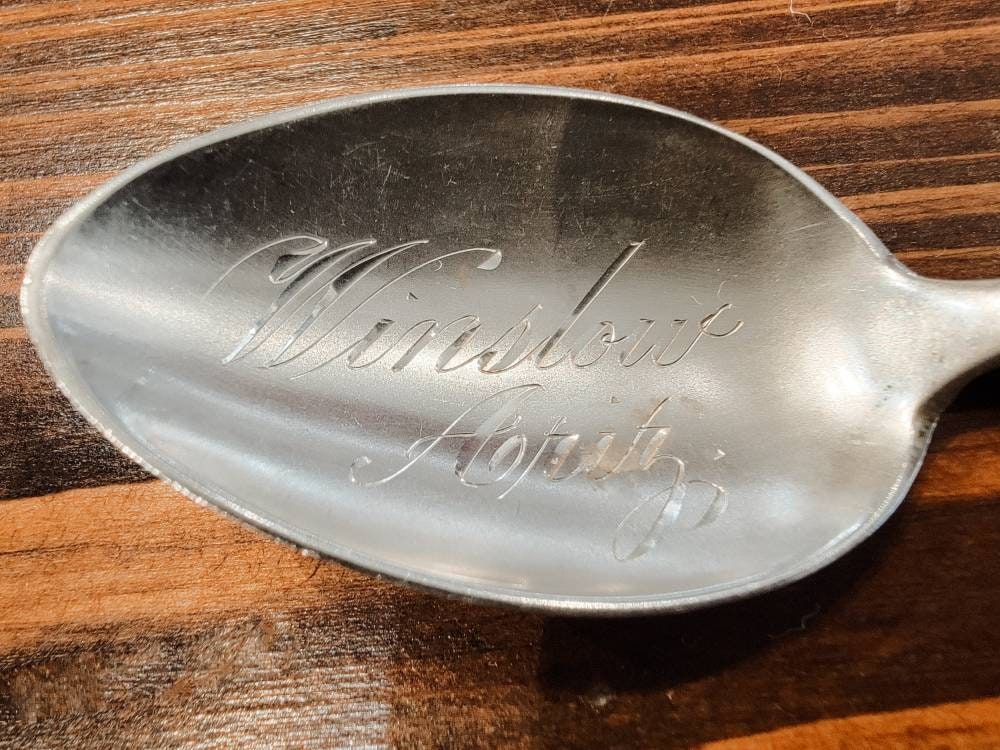 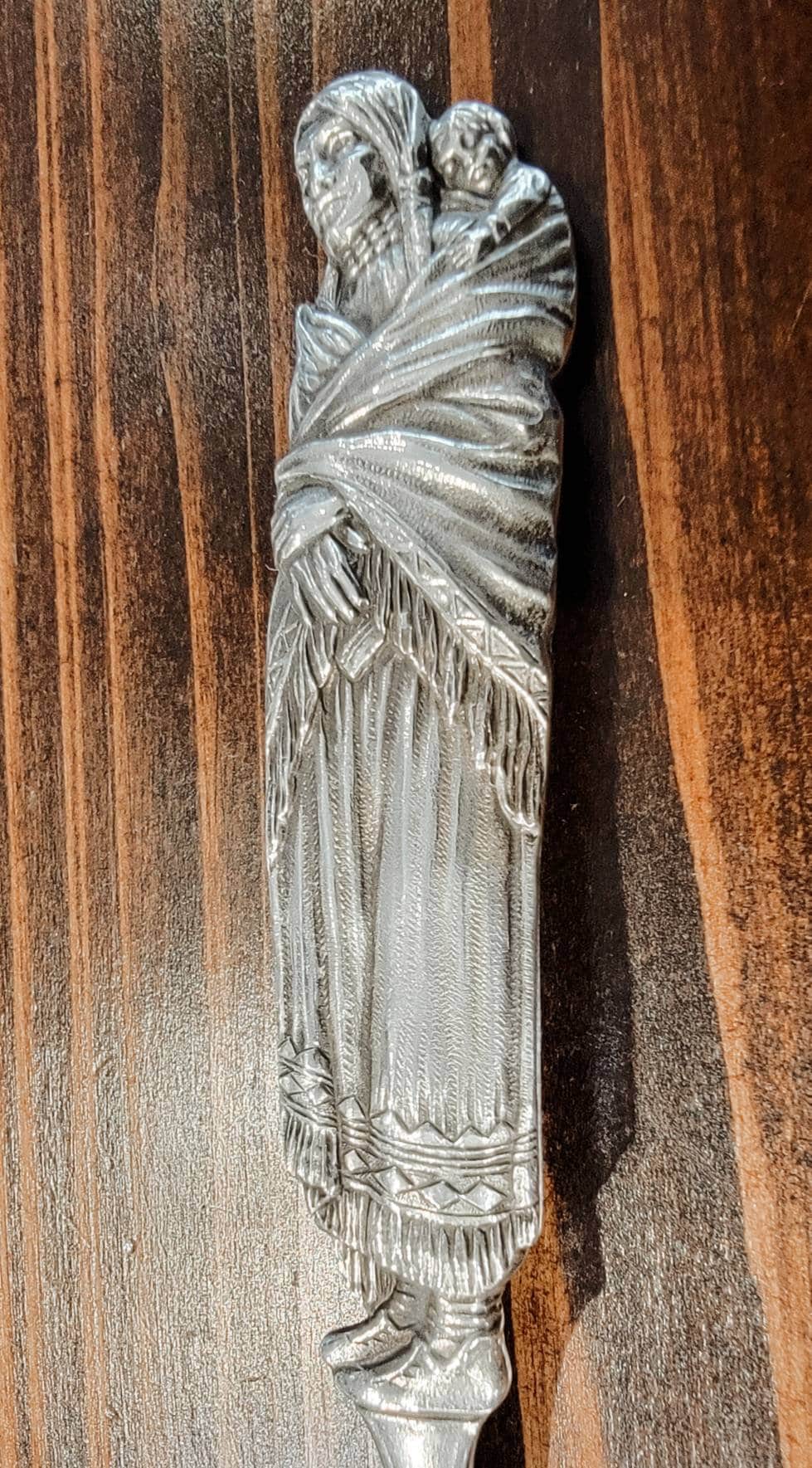 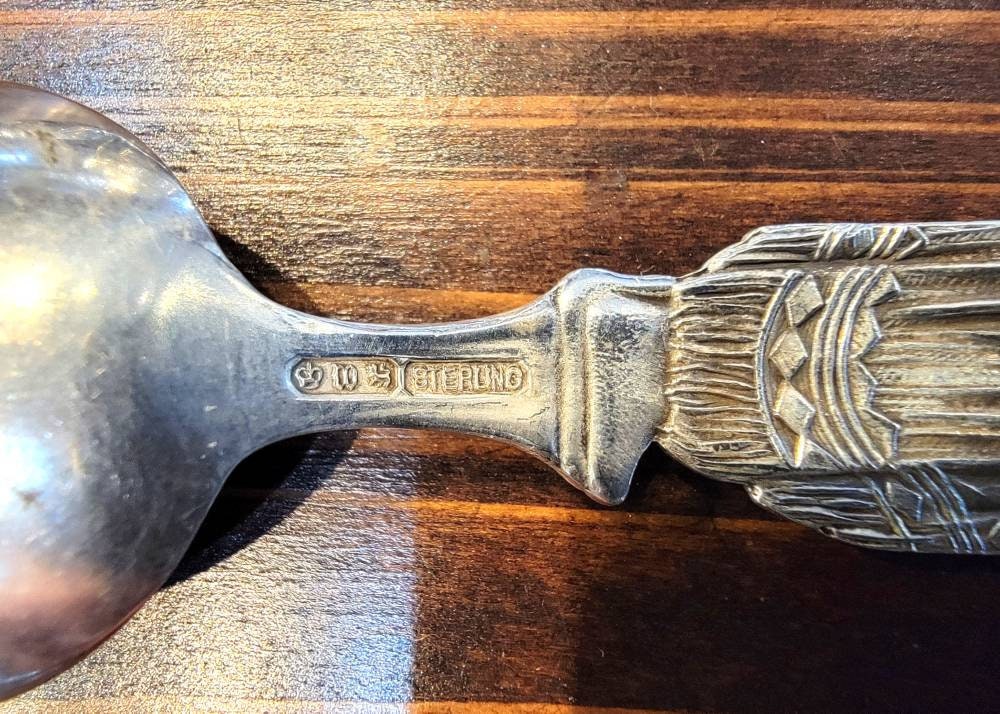 Watson Co. was originally located in Attleboro, MA, and active between 1880 and 1955. They were a major manufacturer of silverware in America. Originally founded by Clarence L. Watson and Fred A. Newell as Watson, Newell & Co., later the Watson, Newell Co., and by 1915 the Watson Co. Watson was acquired by Wallace Silversmiths in 1955.