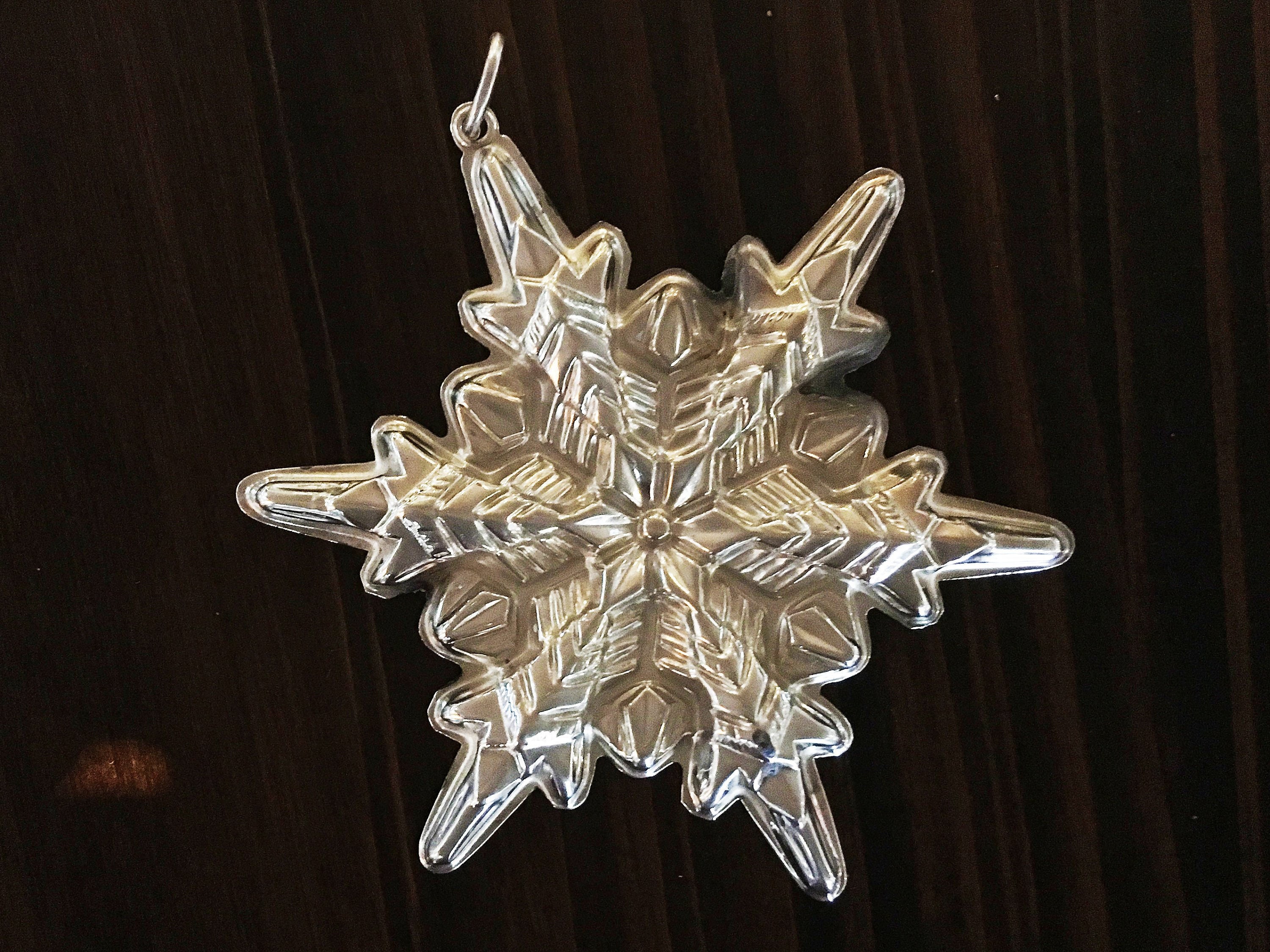 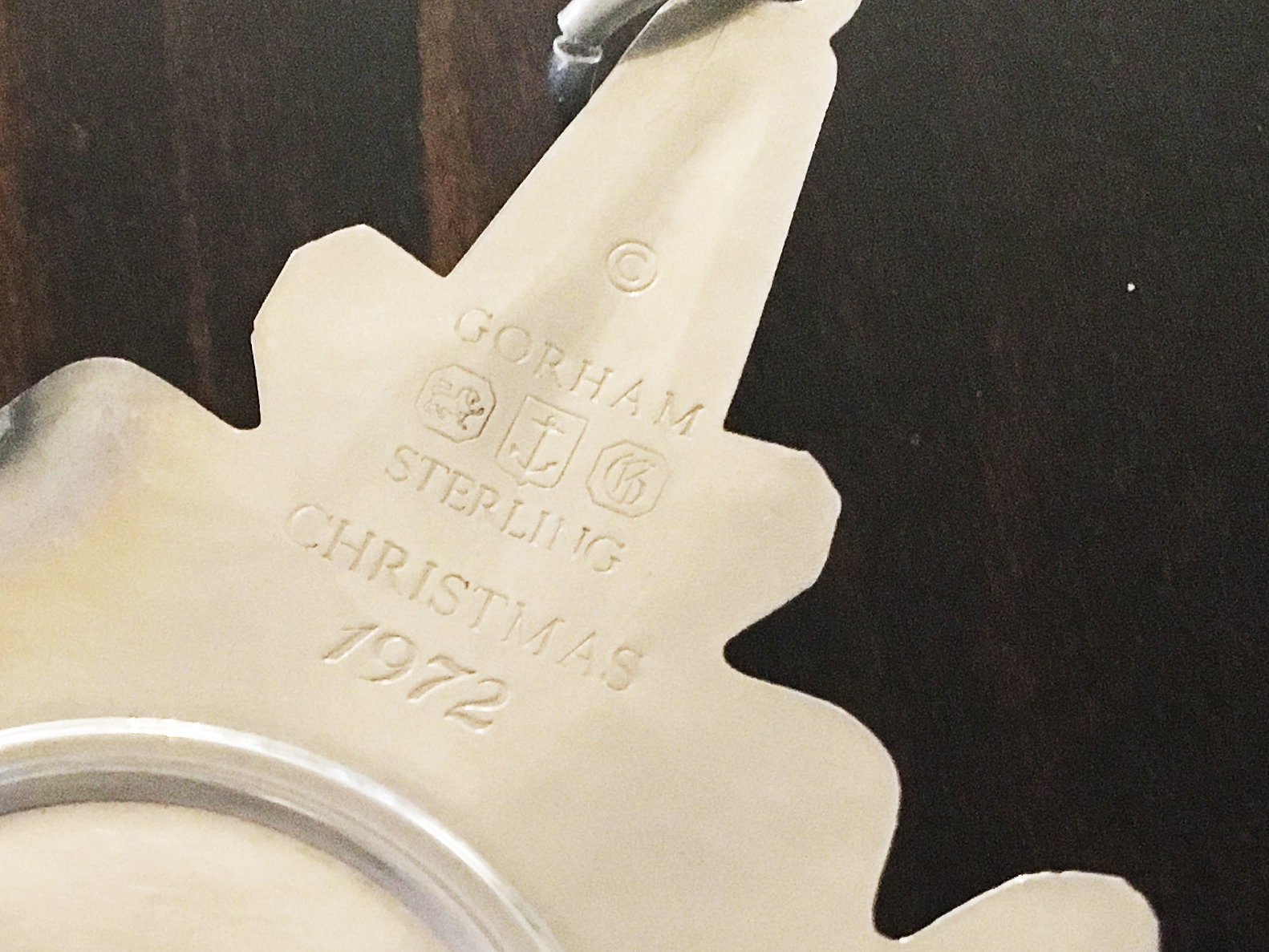 Give the gift that becomes an heirloom with this stunning sterling silver snowflake ornament crafted by Gorham Silver in 1972. Introduced in 1970, the Gorham Snowflakes have become a treasured holiday tradition.