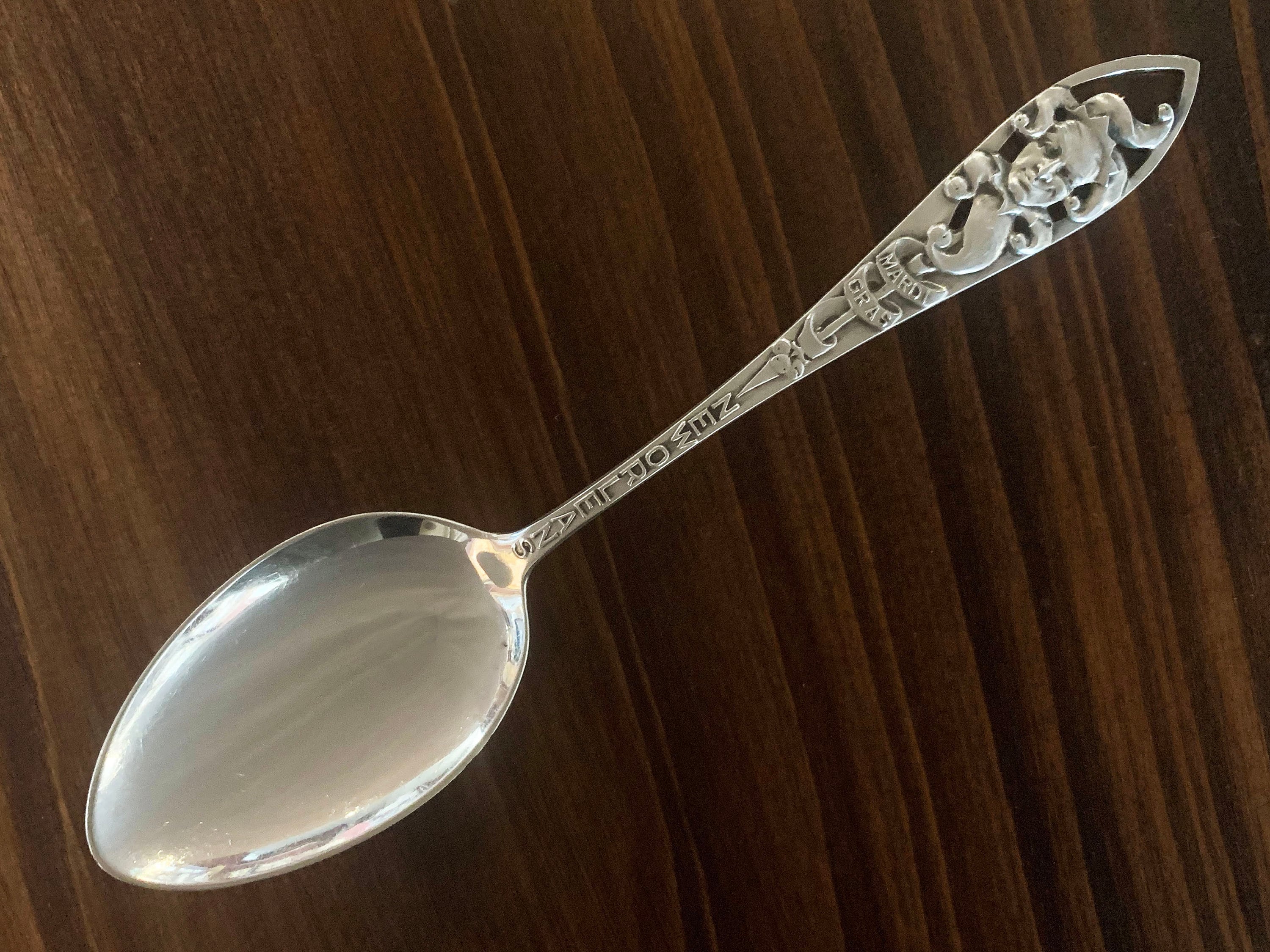 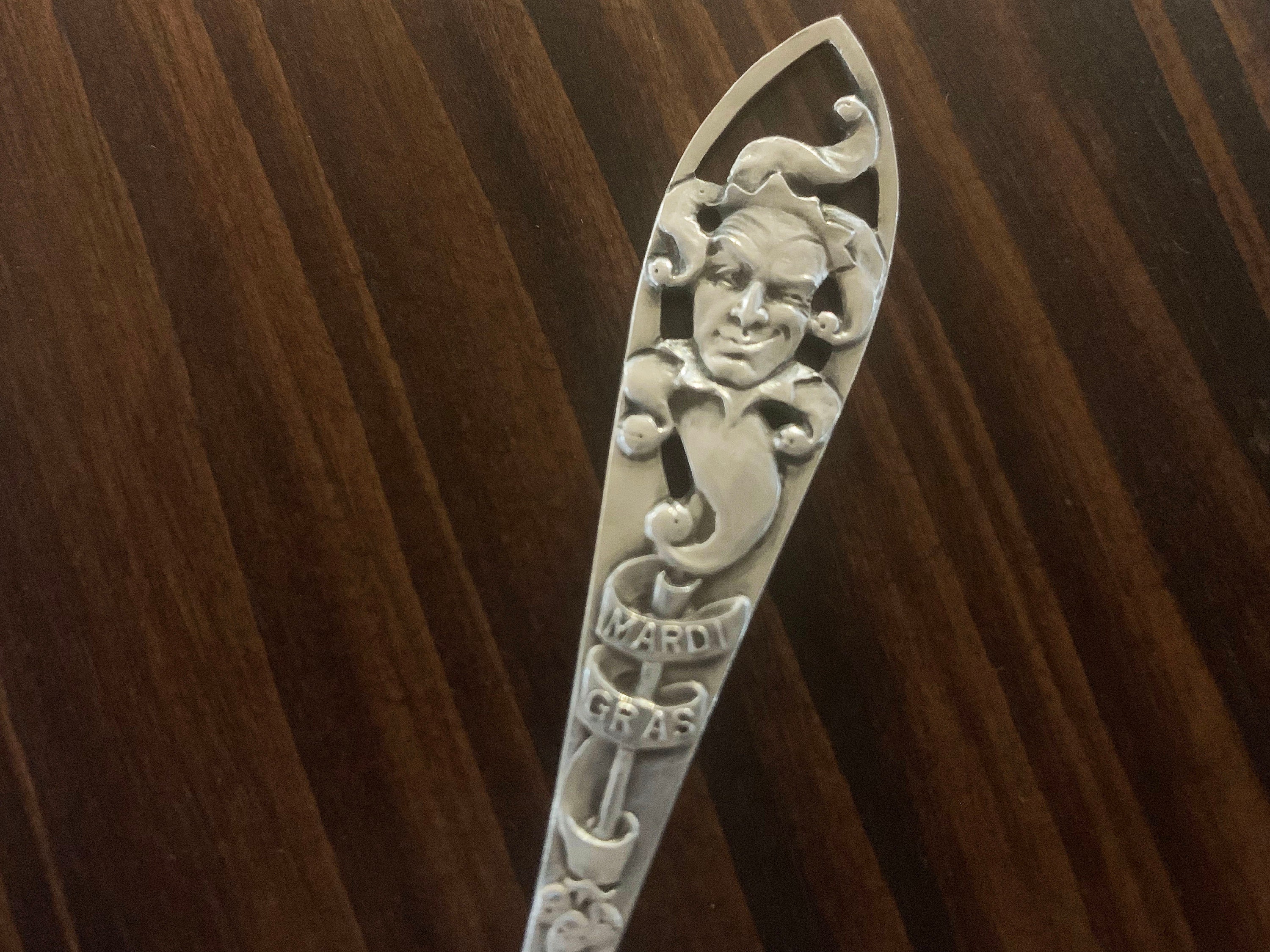 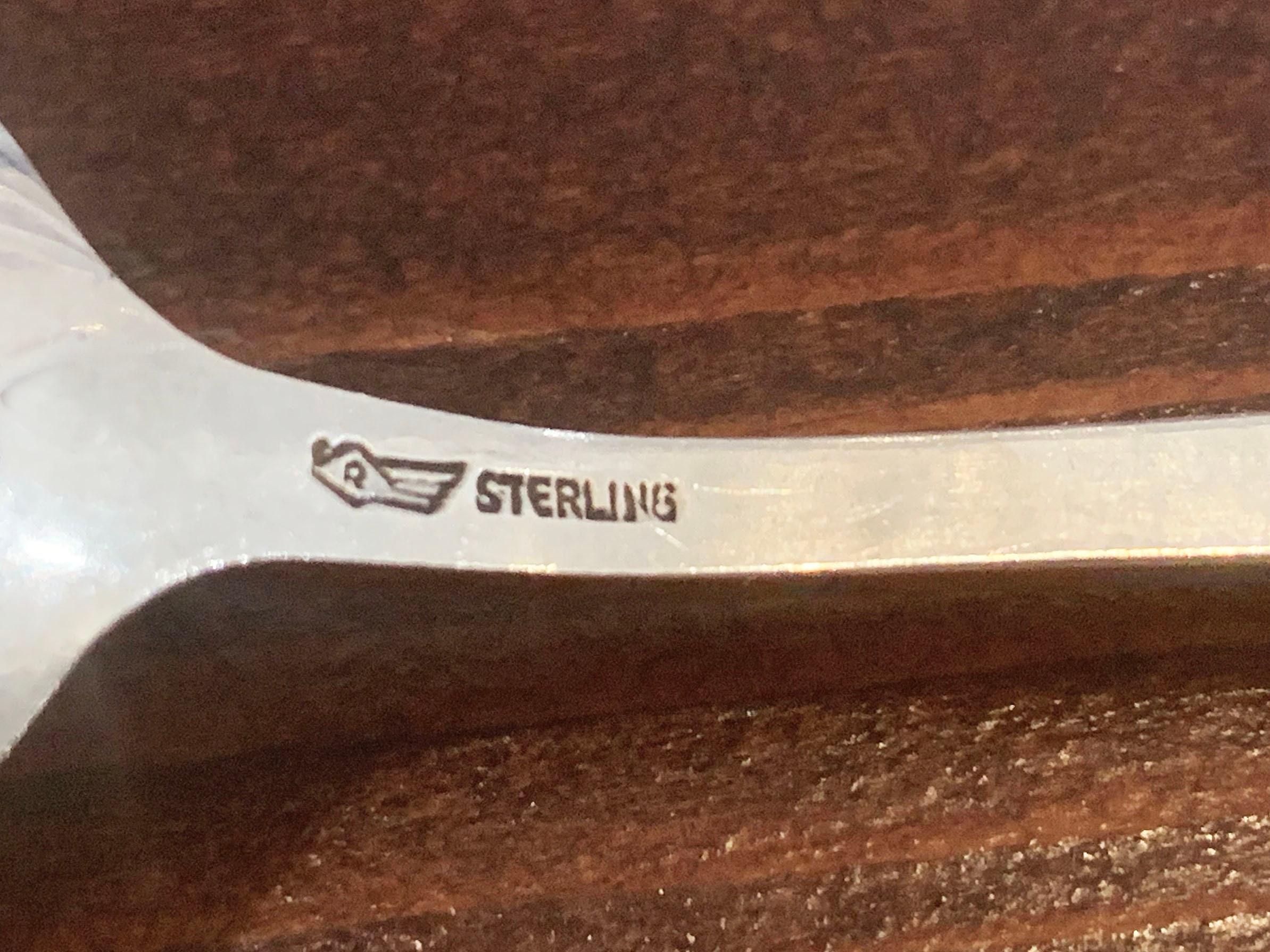 Founded in Attleboro, Massachusetts during the election of 1892, Charles M. Robbins was first known for his custom campaign buttons produced in support of his favorite candidates. In 1904, Charles was joined by Ralph Thompson who became the owner of the company in 1910. Known since 1912 as The Robbins Company, they once housed the world's largest jewelry enamel department. In 1963, the company was purchased by Continental Communications Corporation. Today, The Robbins Company is celebrated for its badges, emblems, insignia, souvenirs, service and safety awards, perfumes, religious and organization jewelry, advertising goods, and costume jewelry.