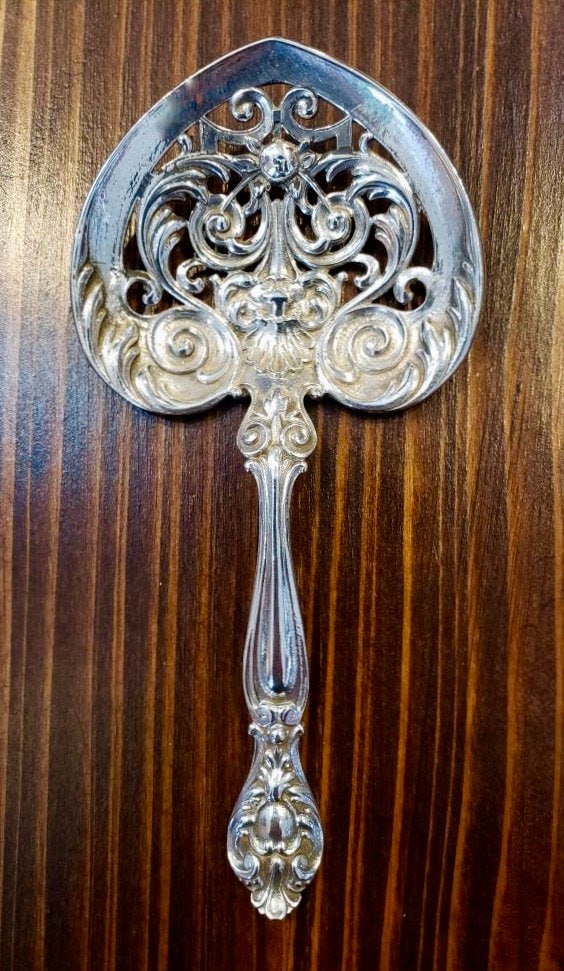 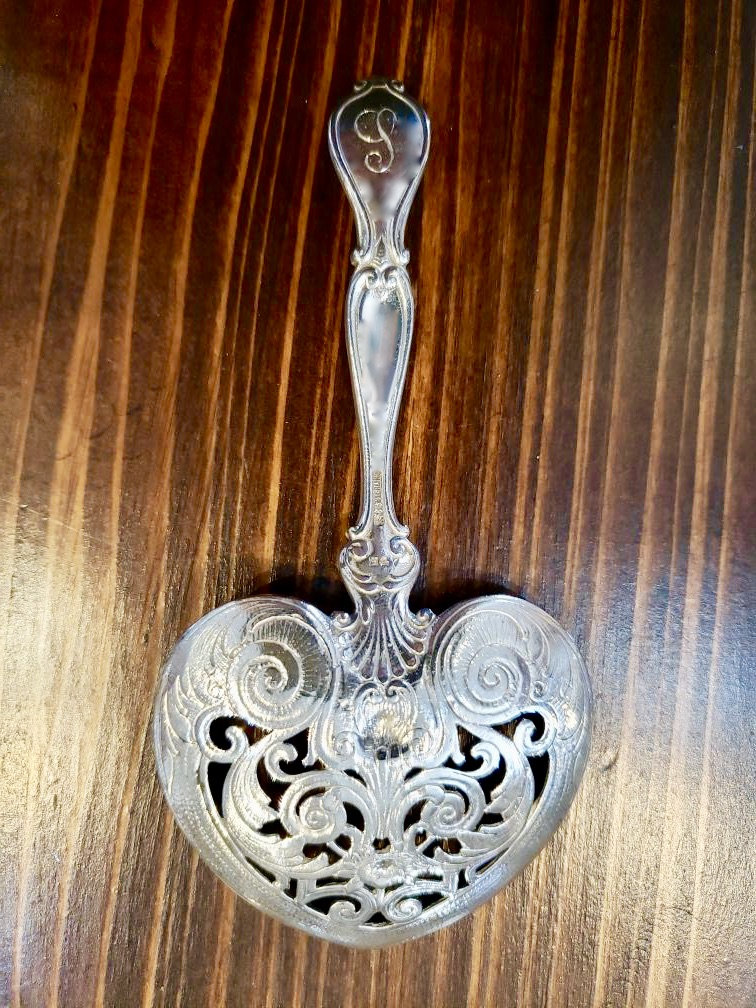 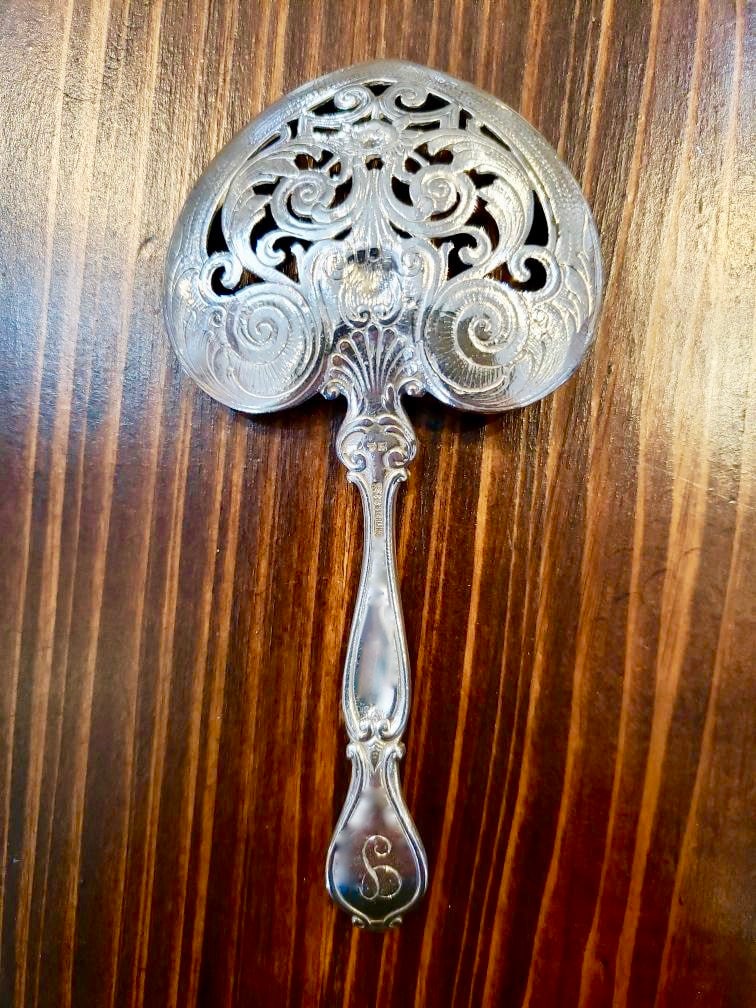 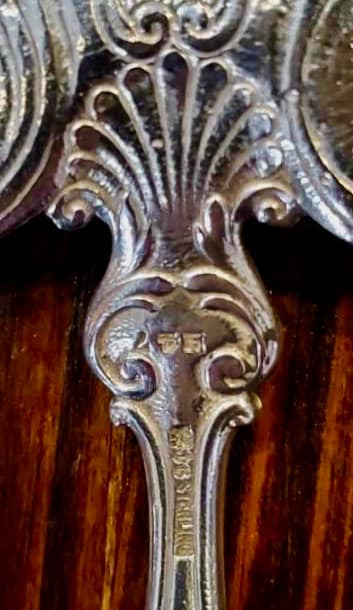 Snack on your favorite treat with this beautiful ornate sterling silver Bon Bon/Nut Server monogrammed "S" and made by Gorham Silver Co.

There will be an extra charge for international shipping.